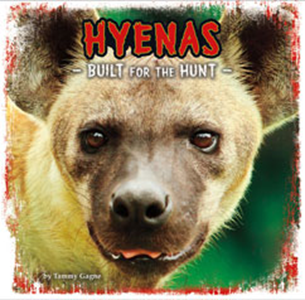 Part of the Predator Profiles series

Predator Profiles Pack B of 2

Predators have one thing in common—they're experts at catching and killing their prey. But that's often where the similarities end. Some predators hunt in groups, while others hunt alone. Some stalk their prey, while other predators use their speed. Readers of this eBook will be amazed at how various skills and physical abilities allow animals such as grizzly bears, sharks, snakes, and tigers to be such successful hunters. Part of the Predator Profiles series.

All Titles in Predator Profiles