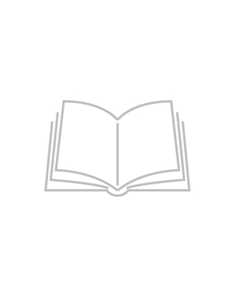 Part of the Extraordinary Scientists series

Extraordinary Scientists Pack A of 5

This item is not yet published. Click here to be notified by email when it becomes available.

Extraordinary Scientists looks at some of the world's greatest scientists and how their work and discoveries changed society at the time and influenced people in the future. The series also looks at the social forces affecting each scientist in their individual era, and examines the scientists' writings and recordings to learn what they can tell us about life and society at the time of writing. Part of the Extraordinary Scientists series.

All Titles in Extraordinary Scientists