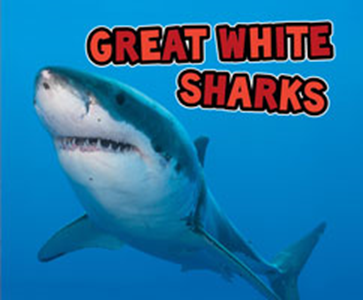 Part of the All About Sharks series

All About Sharks Pack A of 4

When people think of sharks, they might think of big teeth and streamlined, powerful bodies. But the differences between the species might be surprising! While tiger sharks gobble up sea turtles, stingrays and even rubbish, giant whale sharks open their huge mouths and let plankton drift in. Unleash the fascination beginning readers already have with sharks as they learn about the appearance, behaviour, life cycle and range of different shark species, including the great white, mako, tiger and whale shark.

All Titles in All About Sharks